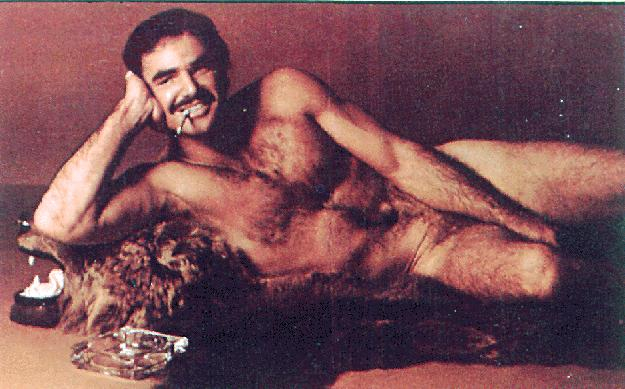 Is admiring the male form in a sexual way part of the female gaze? Is male objectification off the table when making media with a female gaze?

Discussions as to the definition of the female gaze often suggest it is a simple reversal of the objectifying male gaze. Some suggest it’s far more than that, seeking to humanize all characters and incite empathy. But is admiring the male form totally off the table for the female gaze?

The male gaze in film typically depicts female bodies as objects to be admired, fetishized and lusted after by the presumably straight male audience and / or protagonist. This gaze does not usually give its female objects agency, nor is it interested in women as whole people. The male gaze makes the camera linger over breasts, legs or buttocks. It zooms in and focuses on body parts. It seeks to showcase female nudity while the male characters remain clothed. The male gaze positions women as trophies, things to be admired and attained (“getting the girl” at the end of the quest) rather than as people in their own right. It posits hetero relationships as a goal to be attained rather than a human experience to be shared.

The female gaze sets out to make women the subject, not the object, of media. It refuses to present female bodies in a stereotypical way and embraces various aspects of female sexuality (and queer, trans, non binary sexuality). There is no singular female gaze that represents all women just as there is no singular female experience. Diversity, inclusiveness and intersectionality are a part of the nebulous definition of “the female gaze”.

That said, I think the female gaze can include male “objectification”. And by “objectification”, I mean the act of heterosexual women admiring or appreciating male bodies in a sexual way. I use the quote marks to suggest that doing so may not always result in objectification, though it may well occur in some cases.

The Hidden and Denied Female Gaze

Patriarchy and the ongoing hegemony of the male gaze means that female bodies have long been “public property” to be admired, while male bodies aren’t seen as a focus of sexual attraction. Sure, there’s plenty of male nude sculptures in art museums, but these were not typically created as expressions of sexual desire meant for the female viewer. Until the last decade, full frontal male nudity in films was very rare, while female nudity was common. Pornography has also assumed a straight or gay male viewer and has typically embraced conventions that reflect this gaze. The focus – at least in straight porn – is always on the female performer.

The end result is that straight women have historically been discouraged from looking as a sexual act. Admiring and being aroused by the male body is a thing that women don’t really do, according to common tropes in our society. Instead, women want romance, good conversation, friendly faces, good fathers, good husbands, men who do housework. “Women aren’t visually stimulated” is a theory that has long been disproved by multiple studies (like Eileen Laan’s 1994 study “Determinants of sexual arousal in women”. Or this study See also here), but it remains an entrenched idea in our culture.

To push back against this assumption is a feminist act. Reclaiming the right to look and admire is an important part of the female gaze. So it stands to reason that actively showcasing male bodies for the sexual consumption of straight women is an aspect of the female gaze.

Is that objectification? The answer is, of course, “it depends”. The context of any media makes a difference here. The main point is that turning the sexual gaze onto a male body doesn’t preclude a humanizing depiction of them as a person. It’s certainly possible to present a sexually appealing depiction of a male character without turning them into a trophy.

Theorists such as Joey Soloway do not include this kind of “male objectification” as part of their definitions. They reject the attempts by the early 70s feminists to create a female gaze through male centerfolds, or subsequent visual explorations of sexually appealing content for women. Yet I would argue that this kind of content still comes under the banner of the female gaze, because it is flipping the paradigm and making space for female sexual perspectives. And it can be applied to sexually arousing media made for lesbian and queer people as well.

Thus, a film like Magic Mike XXL can be a female gaze film, because it offers a sexualised female gaze that also humanizes the male characters.

The female gaze isn’t only male objectification, but it doesn’t preclude it.